MARTIAL ARTS FOR BOTH CHILDREN AND ADULTS!

One of the top martial arts schools in West Central Louisiana, founded on the principles of teaching excellence, personal attention and tradition.

Who we Are And why You Should Train Here

Welcome to the West Louisiana Jujutsu Training Academy. Our Dojo is one of the top martial arts schools in West Central Louisiana. We have been servicing the Leesville / Fort Polk area since 2002.

Founded on the principles of teaching excellence, personal attention and tradition. We provide you with the most complete and effective methods to reach your full potential.

At WLJTA our instructors are known not only for their martial arts skill, but also for their ability to effectively communicate their knowledge and understanding to students of all ages. Because of our commitment to being on the cutting edge of martial arts training they are continuously upgrading their skills.

WLJTA is a non-commercial, self-defense, and combat oriented system. Jujutsu is the most potentially destructive of all the martial arts. A student of Jujutsu has studied the forerunner of Judo (throws, chokes, and leverage), Aikido (joint locks, and circular control of an opponent), Karate, and Kempo (punching, kicking, blocking, and striking).

There are two other core arts that are taught at WLJTA. They are CSW and STX. These arts consist of the following arts: Brazilian Jiu jutsu, Greco Roman, Catch Wrestling, Shoto, Boxing, Muay Tai, and Savate.

Get To Know Our World Class Instructors 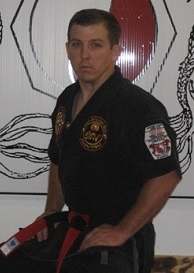 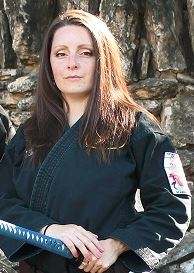 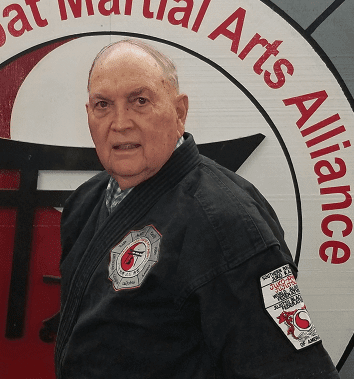 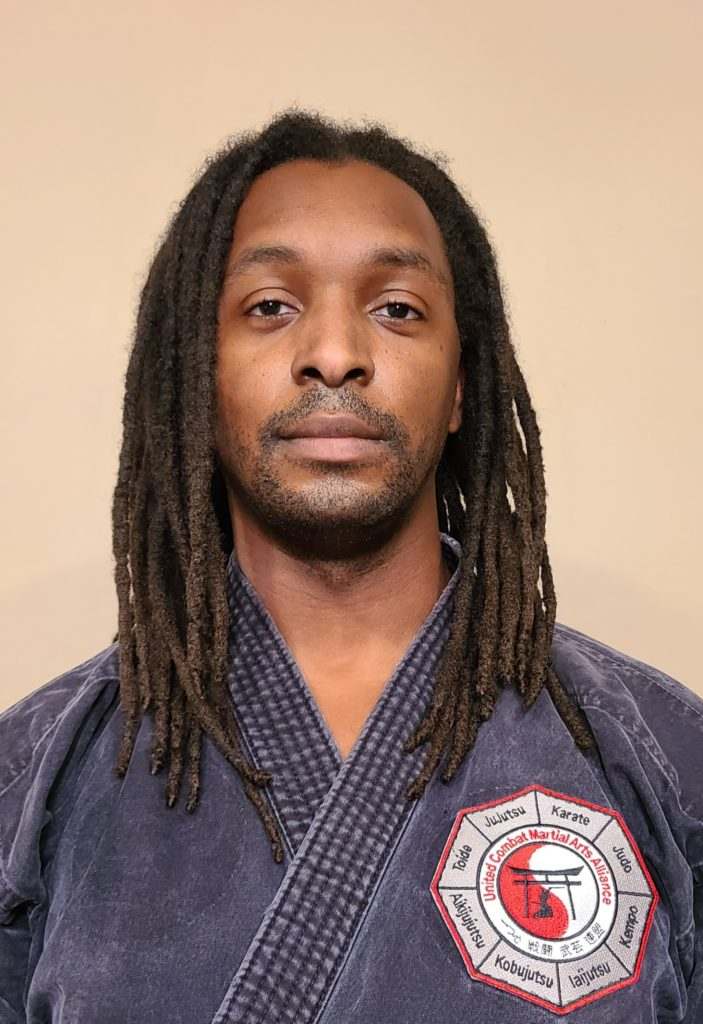 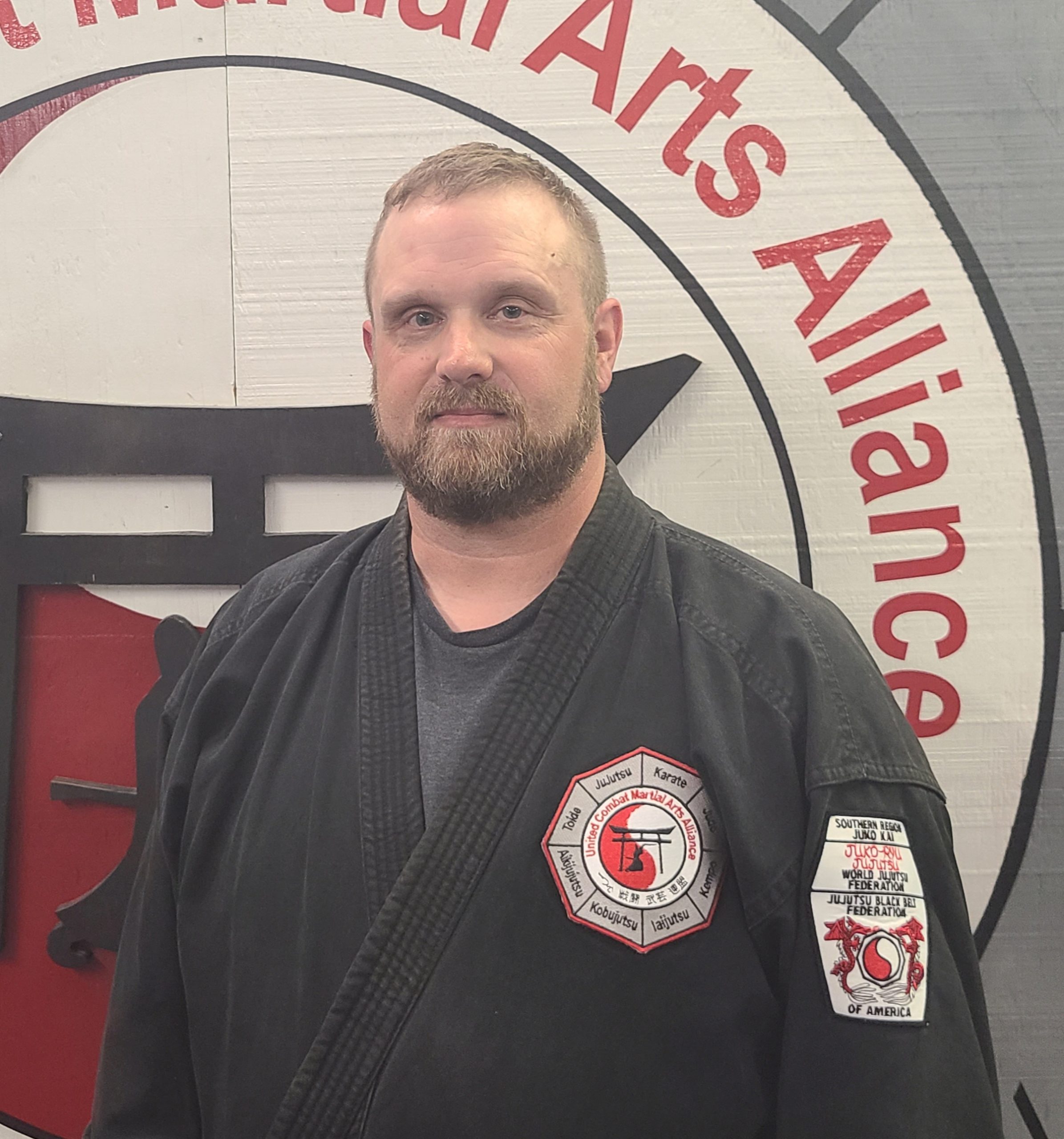 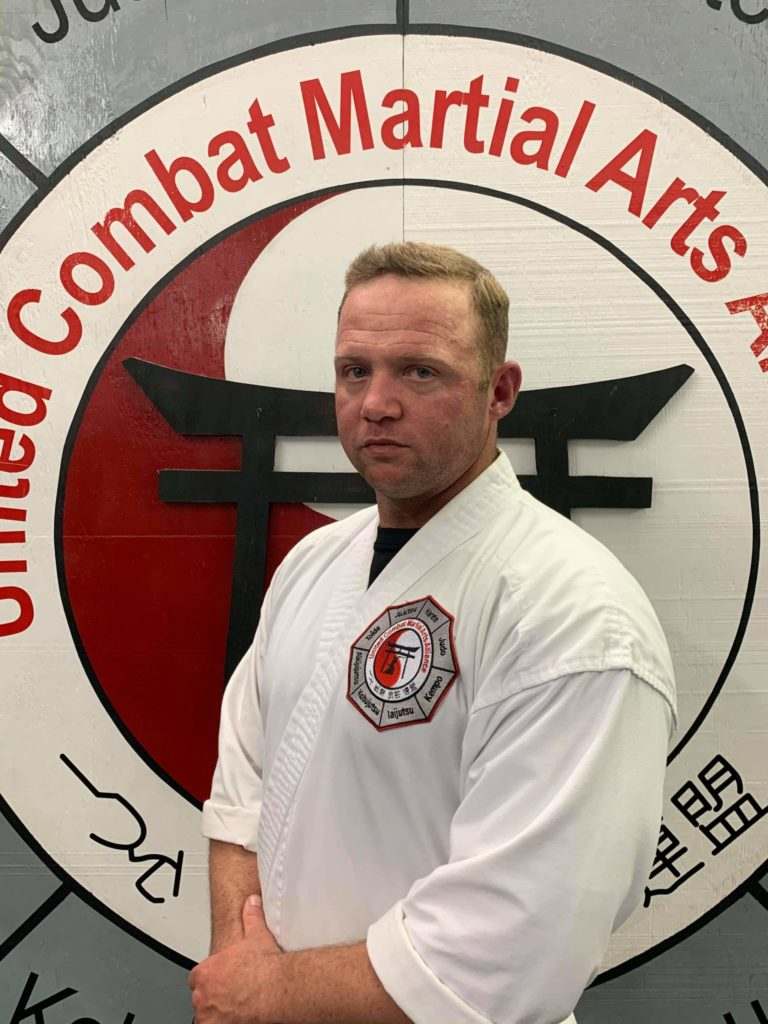 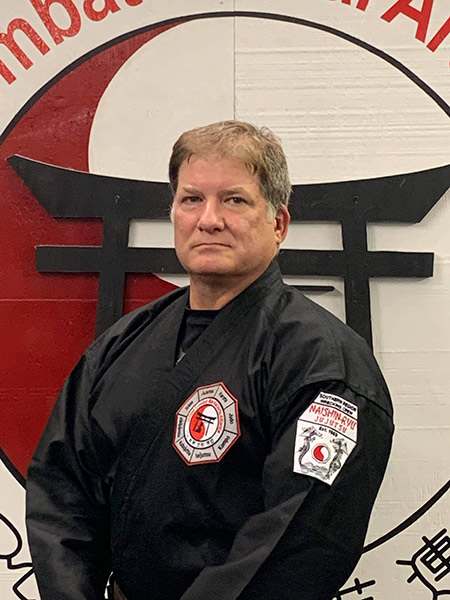 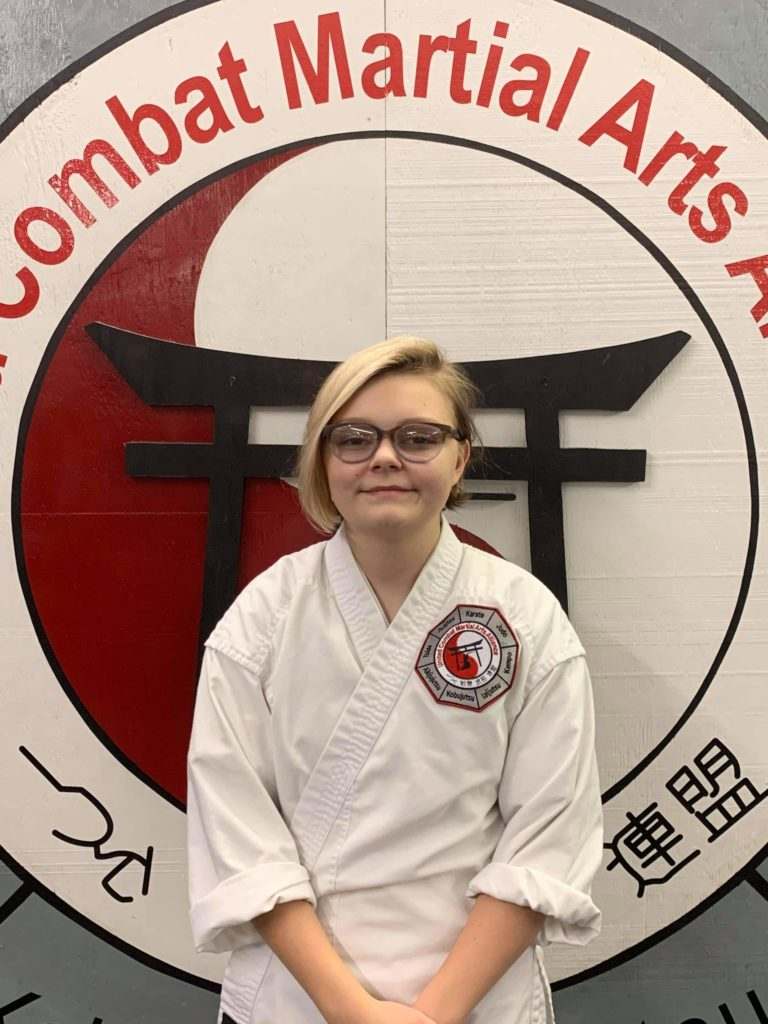